It’s that time again! Check out what I’ve been up to in November 2015.

After a very busy year, I actually have nothing interesting to tell you about November. It’s been a particularly quiet month as we have been saving up our pennies ready for Christmas. Plus, the husband and I have also been a bit under-the-weather with the general aches, pains and colds that go around at this time of year.
I have made a bigger effort than usual this month to catch up with all of my friends this month. It’s so easy to let time slip by, however I always like to ensure that I make time to see everyone before the Christmas holidays arrive.
Work has been hectic, in addition to which the government have announced some changes that, if implemented, will hugely impact the face of personal injury law and not in a good way. As such, I’m preparing (along with thousands of other lawyers & legal staff throughout the UK) for the possibility that we may all be out of work by mid-2016. The proposed changes will result in removal of access to justice for the public, the closure of many law firms, unemployment for thousands of lawyers and legal staff and a huge increase in benefit claims for jobseekers allowance and retraining. Basically, it’s a lose-lose situation for pretty much everyone! However, there is a plus point, whilst the public, lawyers and the government will all massively lose out, already hugely profitable insurance companies will benefit by reaping even bigger profits. The chance of them passing that profit on to the public by way of lower premiums is, quite frankly, laughable. Particularly as those same insurance companies, rather than dealing with solicitors who know the process, will have to deal with litigants-in-person or case management companies directly. I imagine any savings made will need to be re-invested towards employment of more staff, thereby negating any savings for their customers. So, anyway, rant over! However, it does mean that difficult times may be coming ahead, which has understandably occupied my thoughts a lot this month. 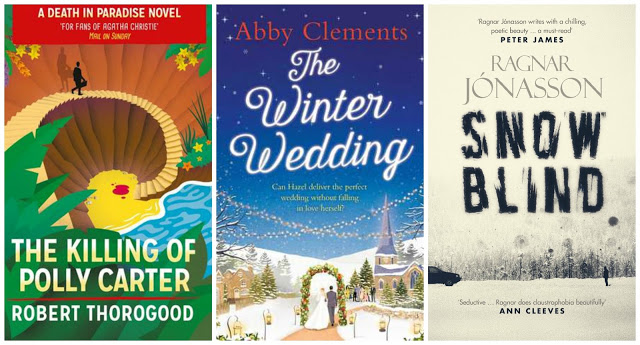 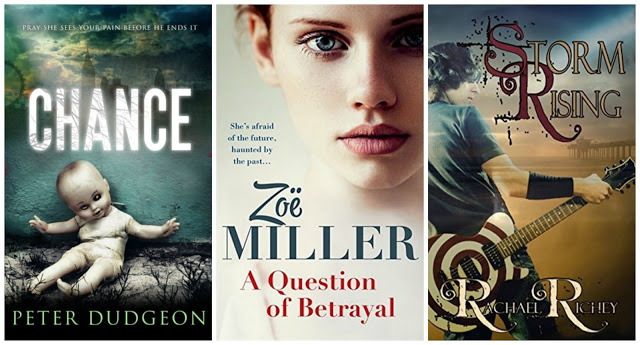